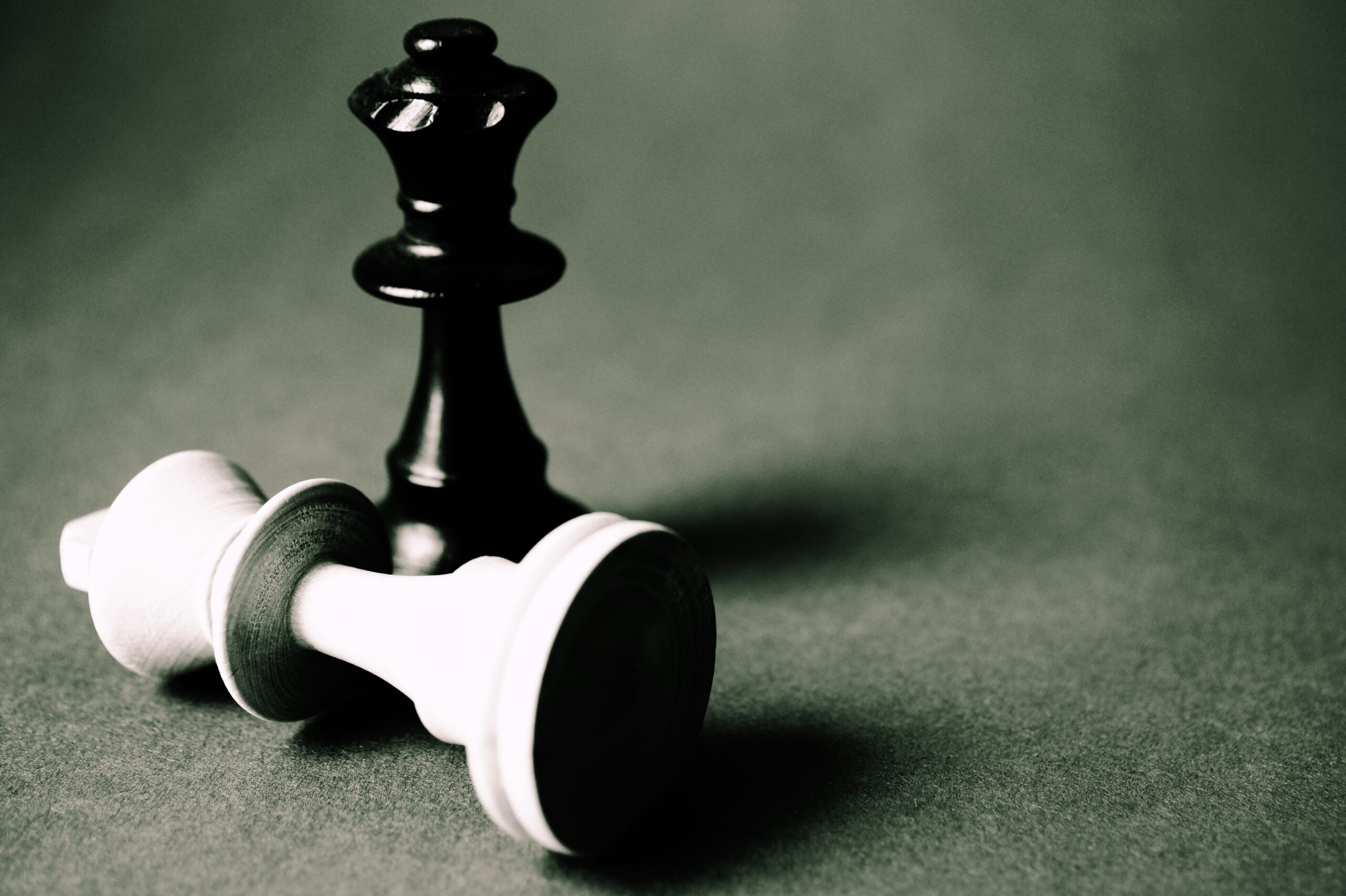 During the last few decades, as neuroscience has been rapidly advancing, the idea of mind reading through technological tools have popped up in pop culture, one of the most well known examples being the 2002 movie, Minority Report. We have all seen or at least heard about the successful Netflix show, Black Mirror as well. In the episode titled Crocodile, the concept of an investigative technique that visualizes memories of individuals for another party to see is brought up, and even though the episode itself has been critiqued for not exploring this angle more deeply[1], the question obviously arises: Who has a right to our mind? Are there any circumstances, for example a criminal investigation, that allow for our thoughts and memories to be monitored or retrieved by the authorities?

It is important to acknowledge that brain scanning technologies are not quite “there yet”. There is no way to draw and print out the perfect image of what someone is dreaming about – although advances are being made, and in some studies researchers were able to at least identify vaguely if the participant was, for example, dreaming about a car.[2] Nevertheless, it is still not possible to put a suspect into a futuristic machine and read his memories of the incident in question in pursuit of the truth. However, as neuroscientist Jack Gallant has pointed out, it is worth starting to think about these issues so we can have a framework to work in when the technology finally arrives.[3] As is well known, the procedures of implementing laws – or fitting a technology into an existing legal framework – works rather slowly, therefore the question of the legal nature of our thoughts from a criminal procedural perspective deserves to be discussed.

One of the most well known legal phrases, mostly thanks to crime dramas, is the right to remain silent. Strongly connected to this is the privilege against self-incrimination or nemo tenetur. Article 14(3)(g) of the ICCPR, to which 173 countries are party, specifically states that everyone should be entitled to “Not to be compelled to testify against himself or to confess guilt”[4]. Obviously, if the suspect does not want to incriminate himself, he has to have a right to remain silent, right? But what about your mind? Can you silence your thoughts? Does the prosecution (of the average Western jurisdiction) have a right to look at the images that were taken of your brain, if those images may contain information that you do not want to share?

In its 1996 decision on Saunders v UK the ECtHR stated that the privilege against self-incrimination “does not extend to the use in criminal proceedings of material which may be obtained from the accused through the use of compulsory powers but which has an existence independent of the will of the suspect such as, inter alia, documents acquired pursuant to a warrant, breath, blood and urine samples and bodily tissue for the purpose of DNA testing”[5]. Simply put, the court decided that if a specific piece of evidence, such as breath or DNA exists independently of the will of the suspect, then it can be obtained and used against him during the trial. Therefore, how we define our thoughts from an evidentiary perspective is the main question to answer. For the purposes of this article, I will not examine this from a philosophical perspective, although the question of free will and consciousness begs itself when trying to find an answer to whether our thoughts exist independently from us. Rather, it is worth looking into some comparisons. The aforementioned court decision also touches upon documents acquired through a warrant. If we look at the images  or files of the brain, or however the future technology will present itself, then certainly the information on those documents, provided that they were obtained through a warrant, is legitimate and usable evidence according to the standards set by the ECtHR. However, the warrant themselves can only be obtained if the authorities are certain that such documents exist. However, it is safe to say that determining whether a certain piece of information in a person’s brain exists, is barely ever certain.

Another similar, and already existing tool is the polygraph, commonly known as the lie detector test. These tests have major similarities to the future brain scanning techniques in that they both intend to gain information about something that exists “inside the head” of the person undergoing it. It is a widely known fact that polygraphs are not fool proof however, therefore they are generally not admissible in court in Western societies. Furthermore, and connecting it to the concept of nemo tenetur, in most European countries polygraphs are seen as tools which violate the right to remain silent, and therefore courts have rejected its use, and policies have been enacted against it.[6] It is hard to imagine therefore that brain scanning technologies with more significant potential and accuracy would be seen by courts as the way to go forward.

When measuring risks and gains, rights and wrongs, it is important to keep in mind that although science is an amazing tool which can be used to help the criminal justice systems of our societies, at the end of the day, the decision on guilt or innocence is in the hands of the judge or jury, not the neuroscientist.[7] Therefore, instead of developing new legal approaches for the new waves of science to fit in, it might be more desirable to use our existing frameworks and approaches, already containing doctrines of fundamental principles, for the new technologies.[8] If that is the way forward, then based on the stand Europe took on the polygraph, we might never see the day these brain scan techniques enter the Court of Law.